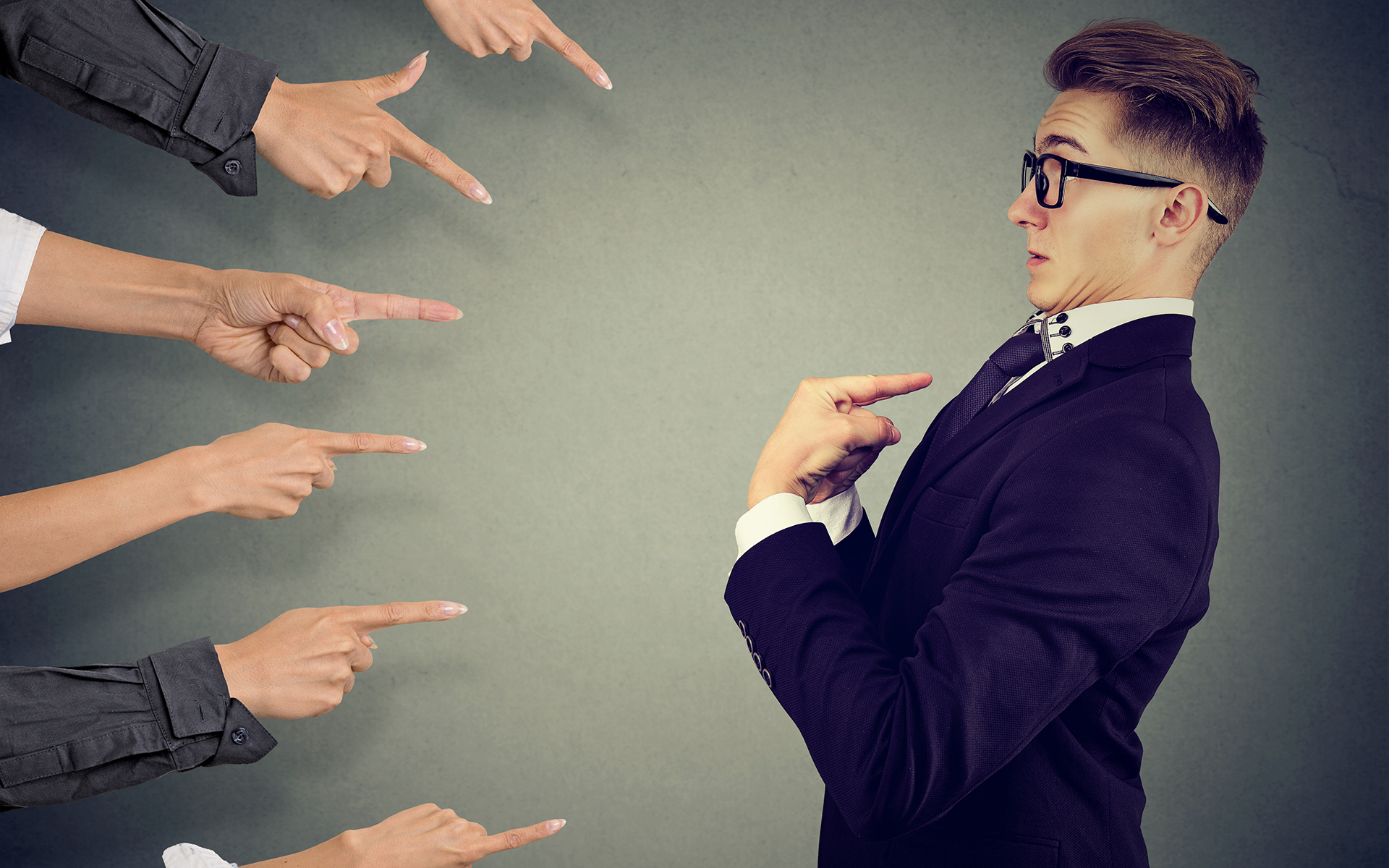 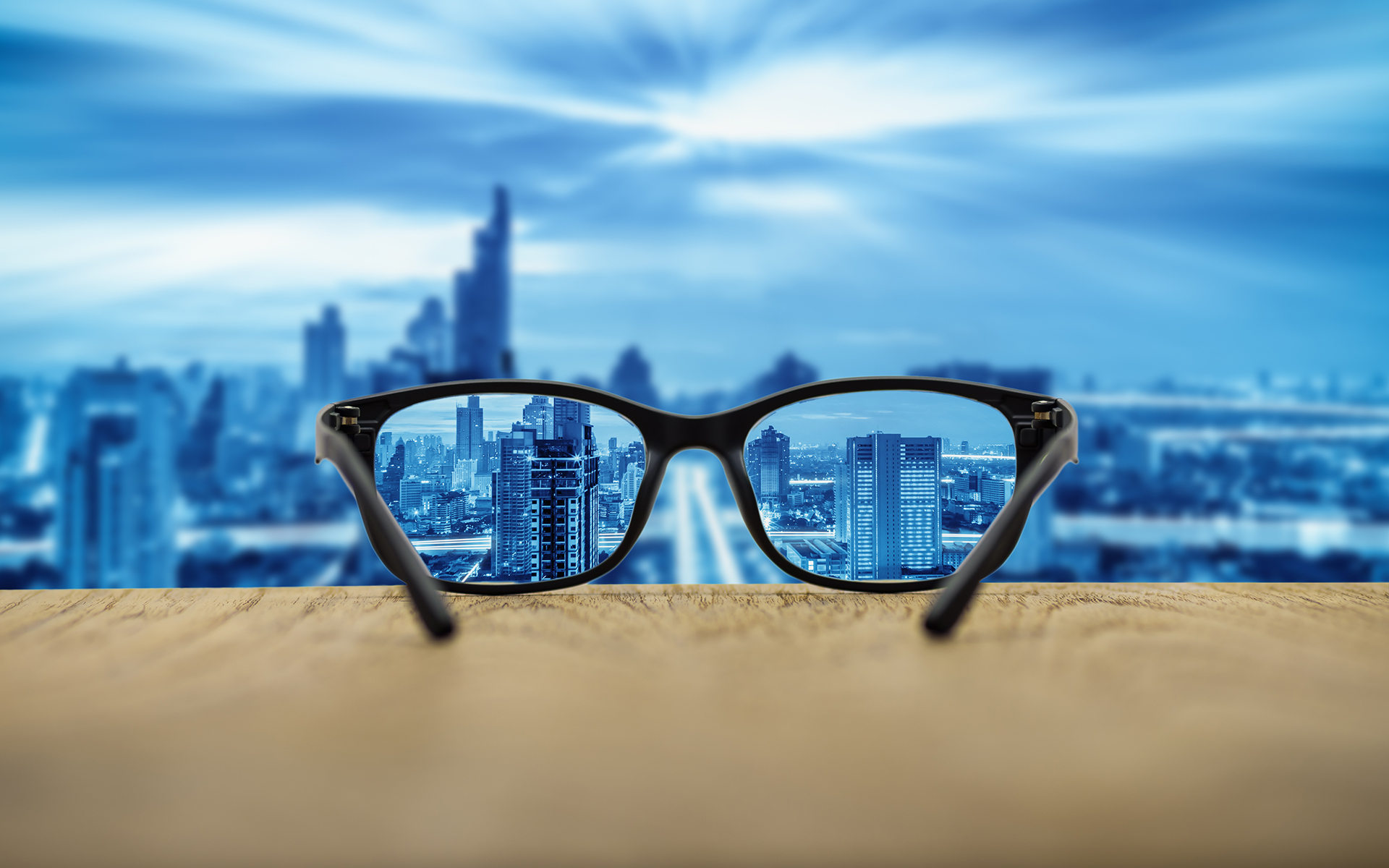 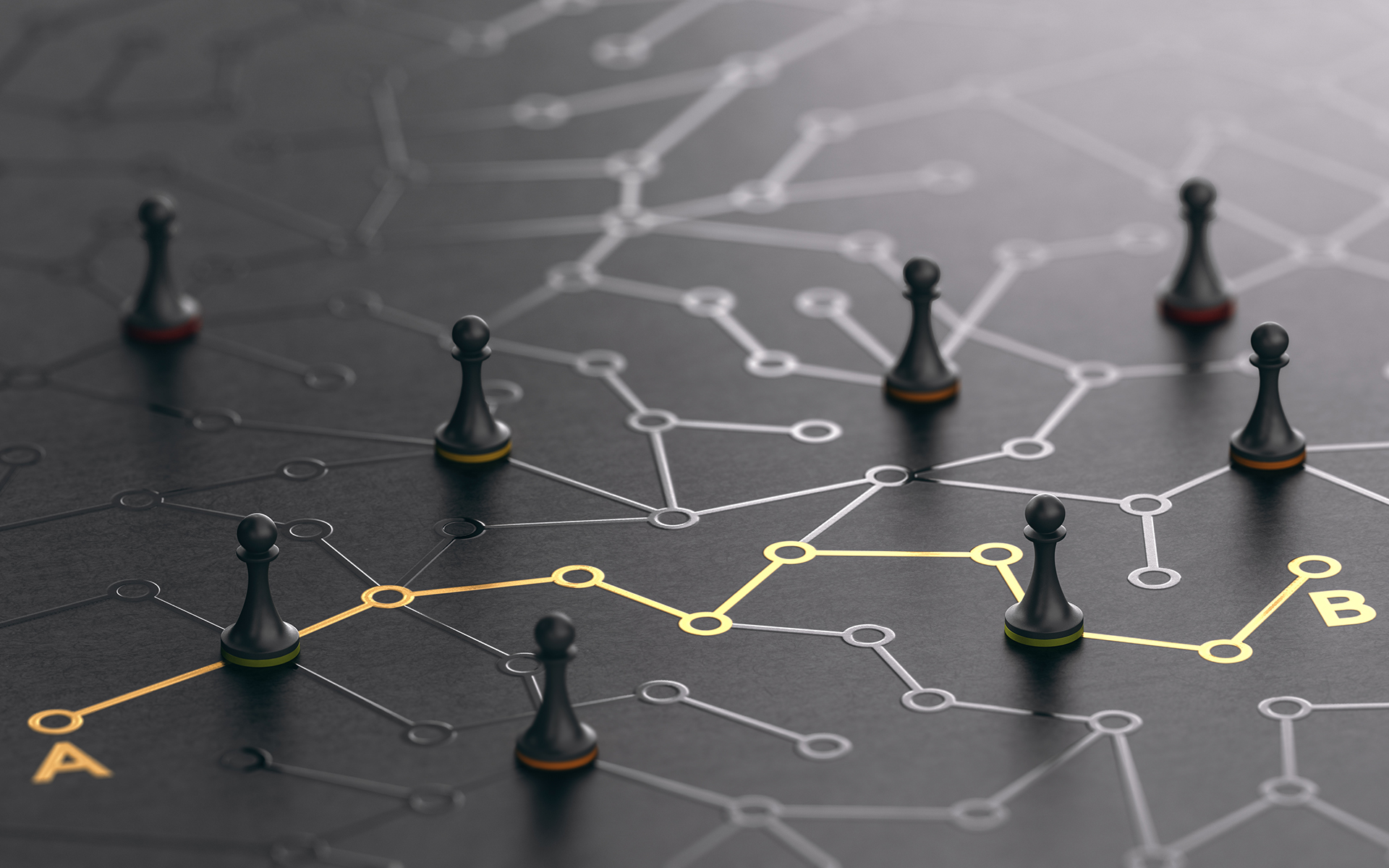 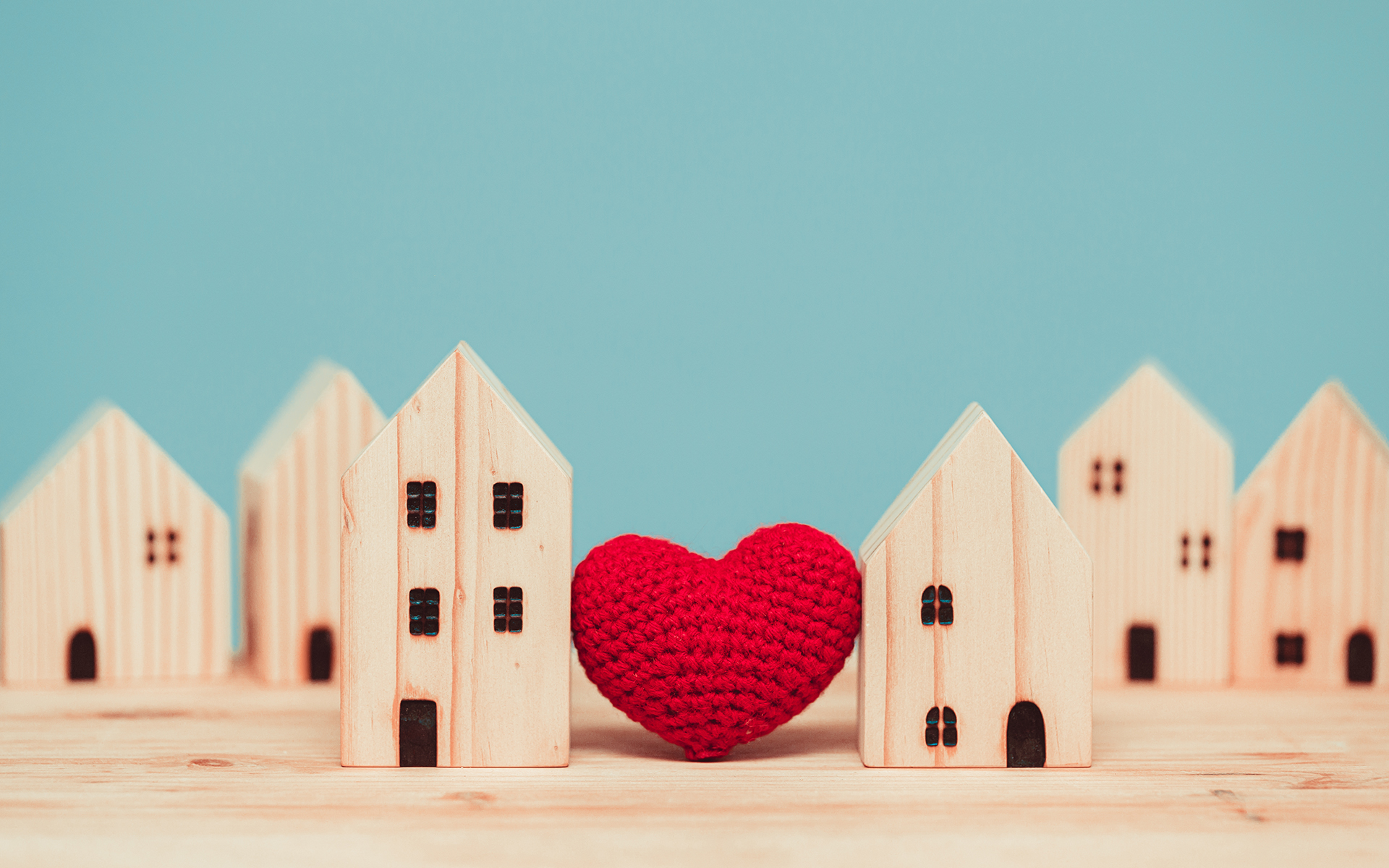 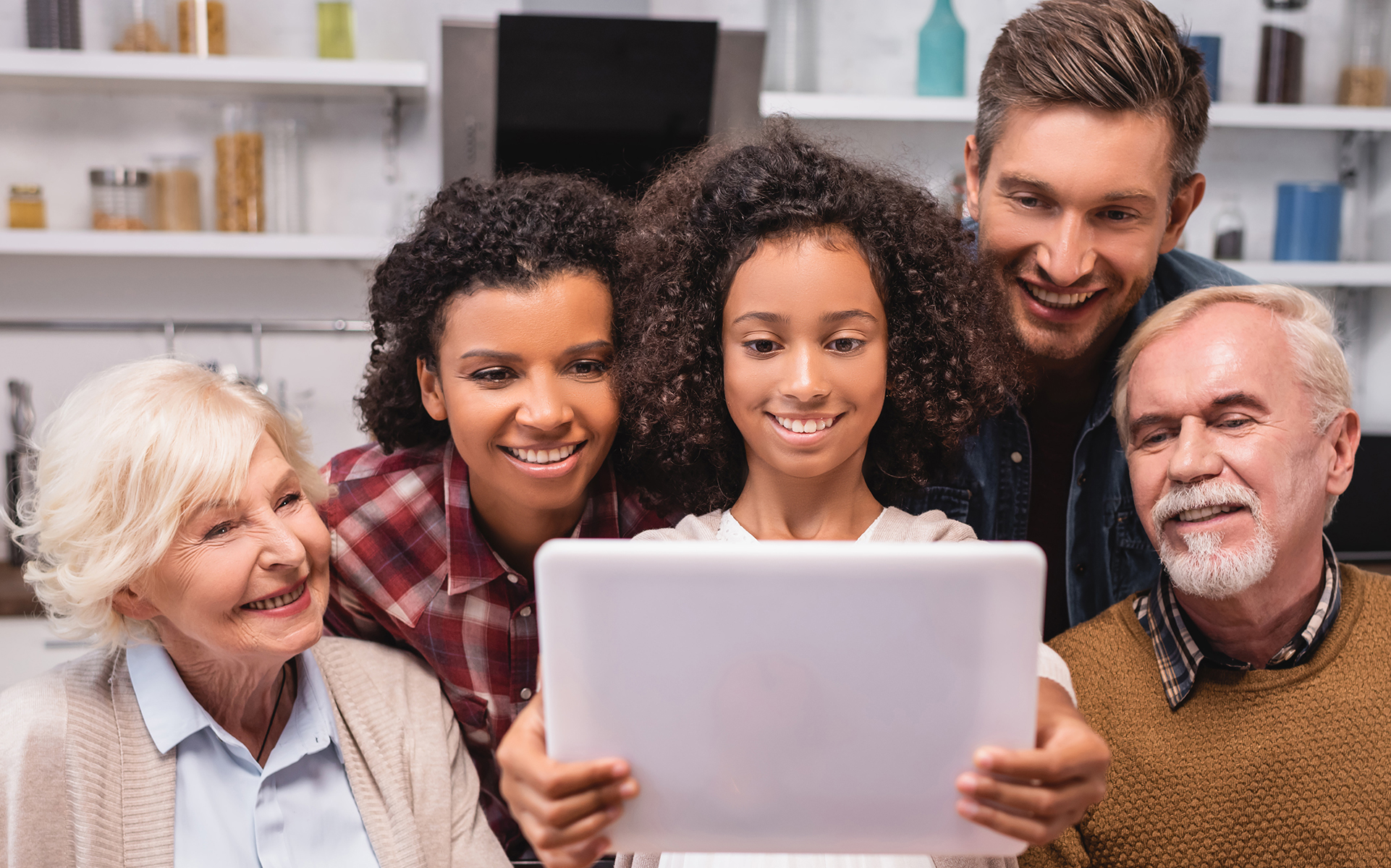 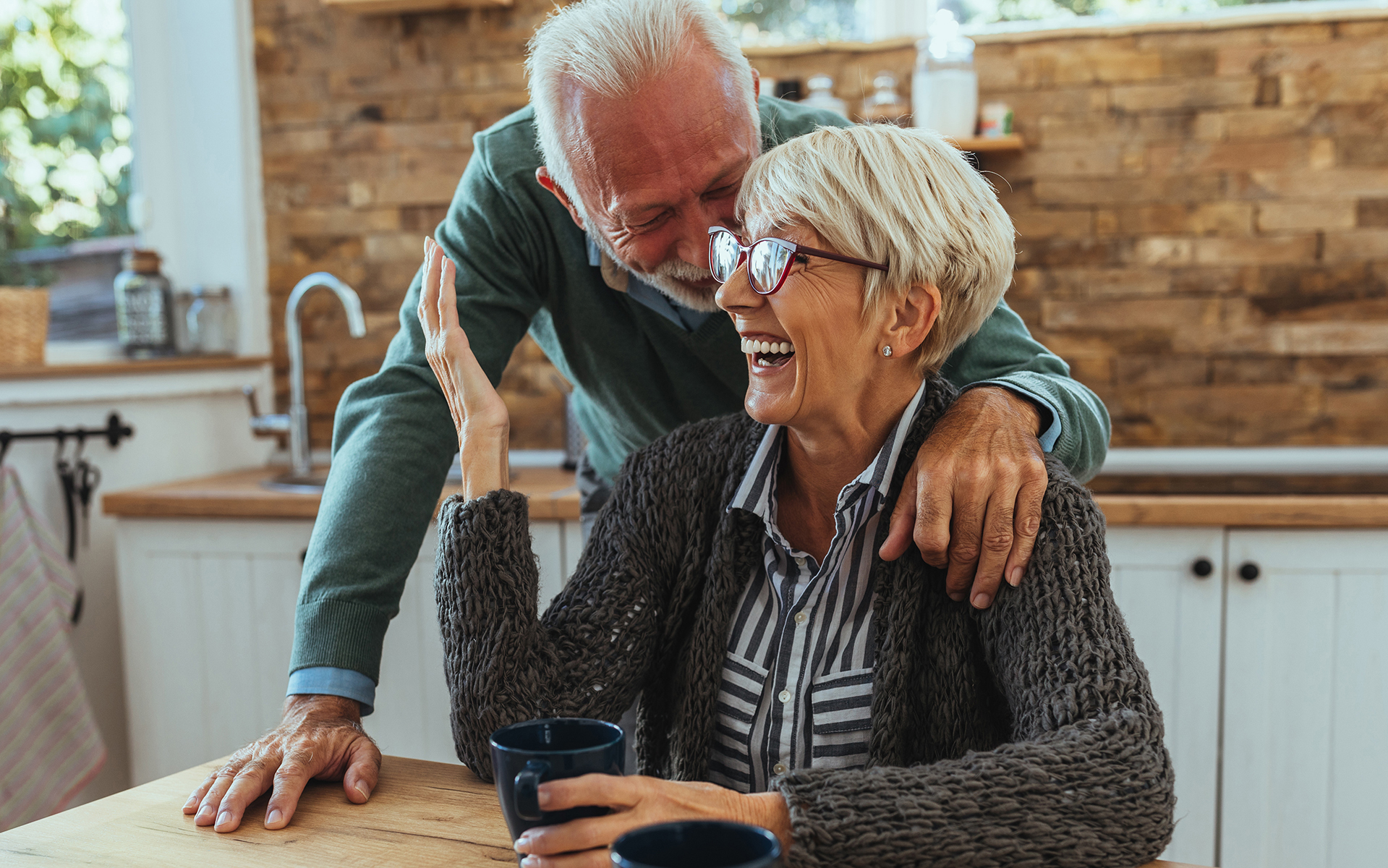 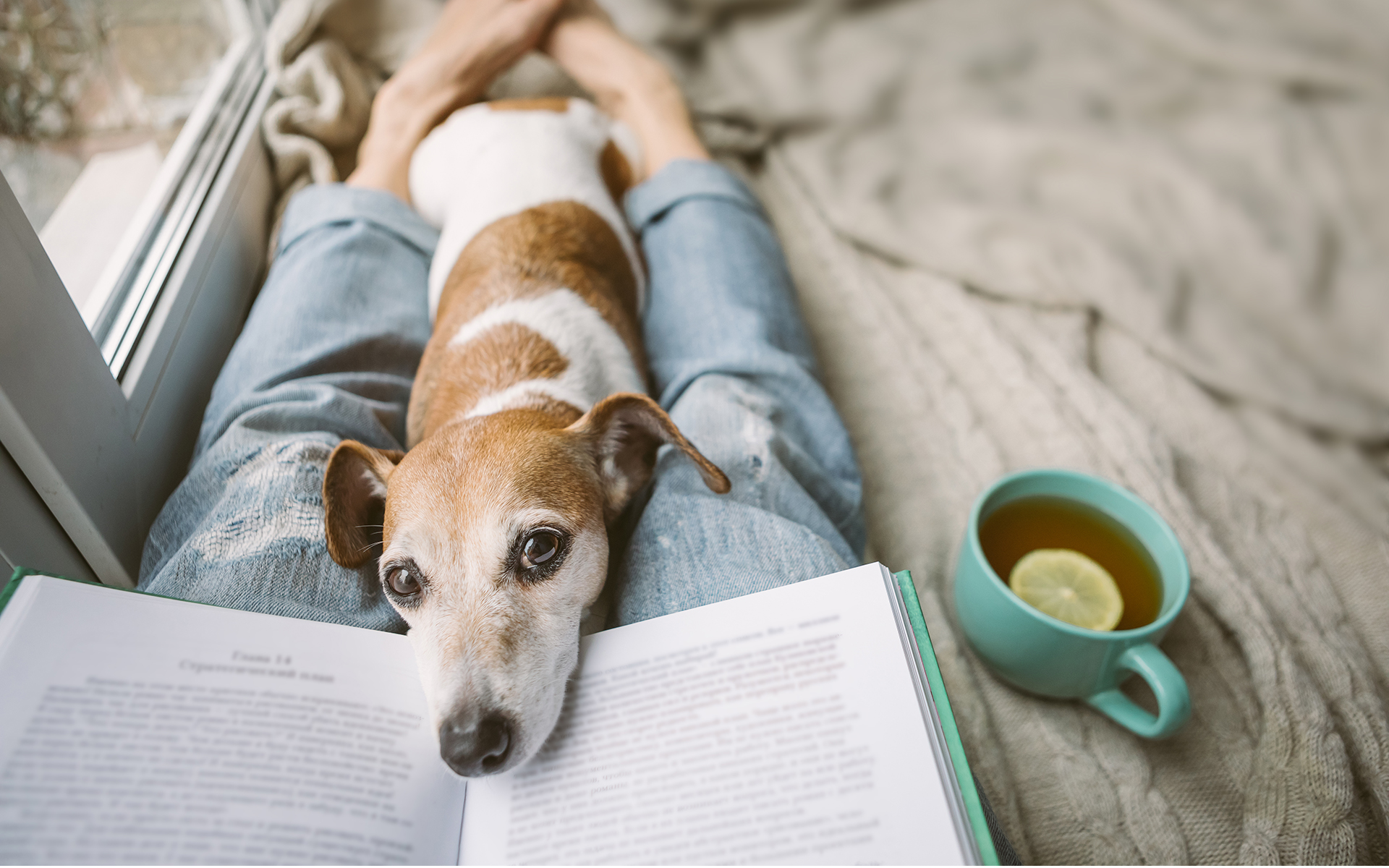 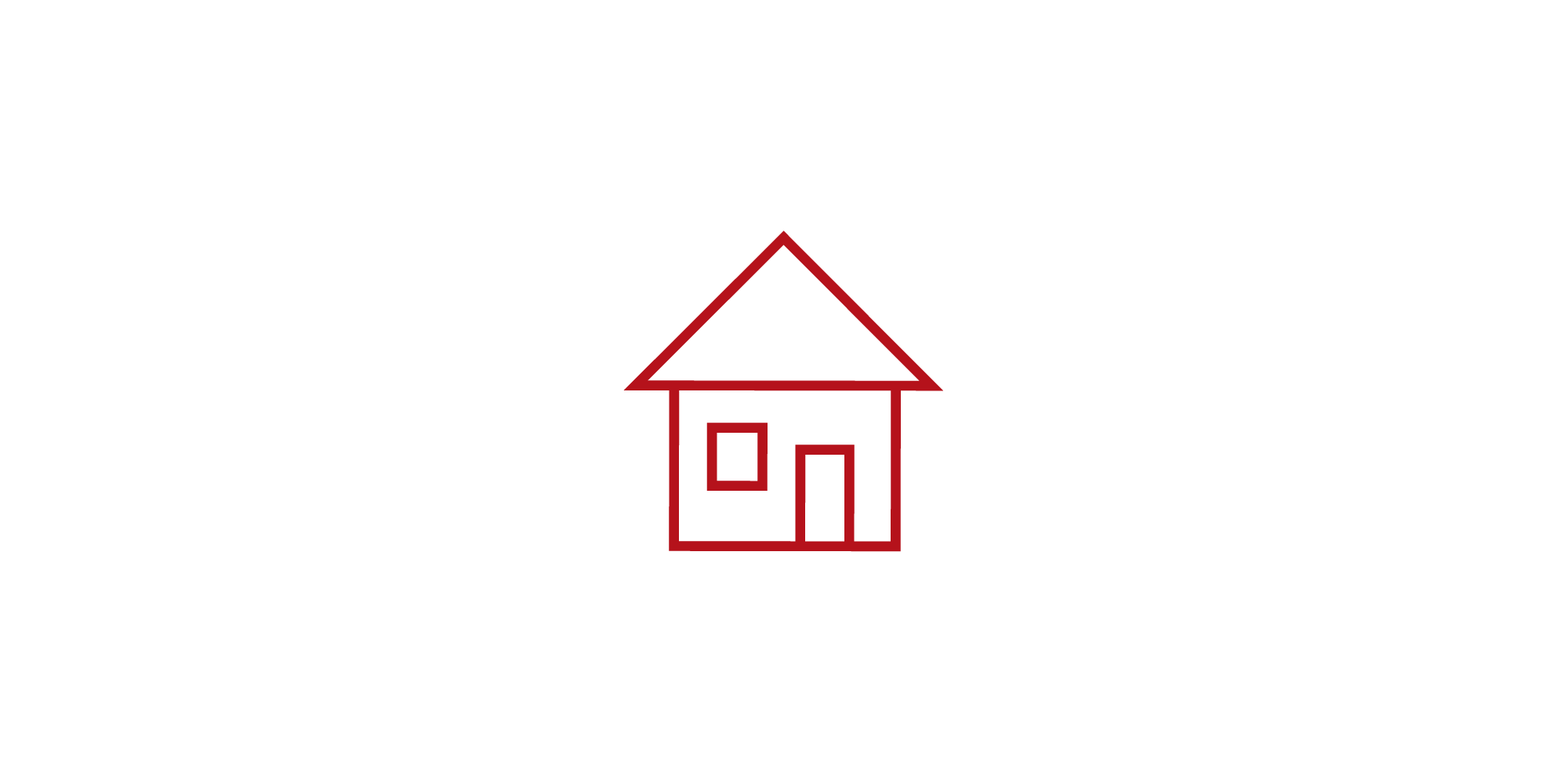 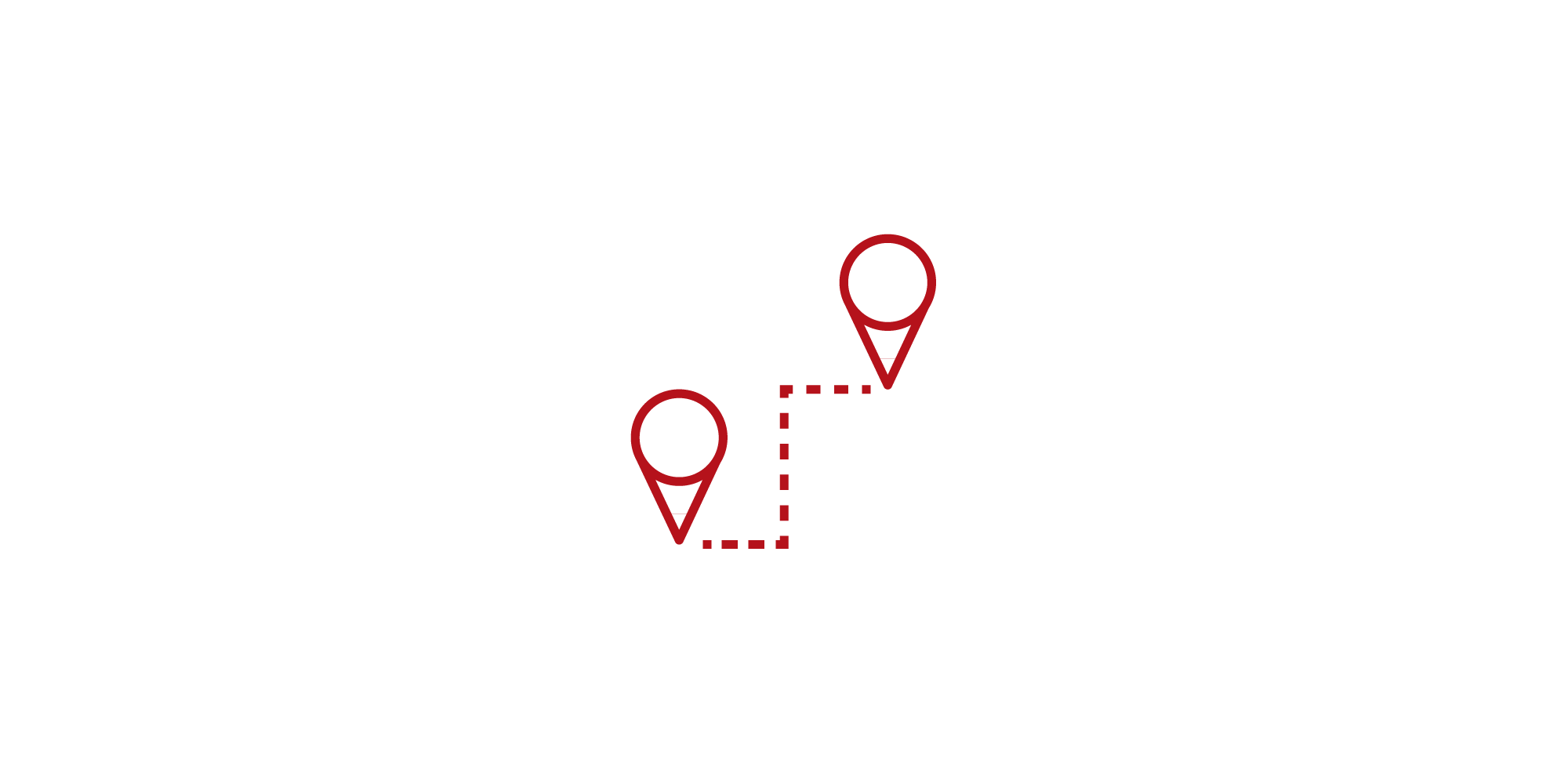 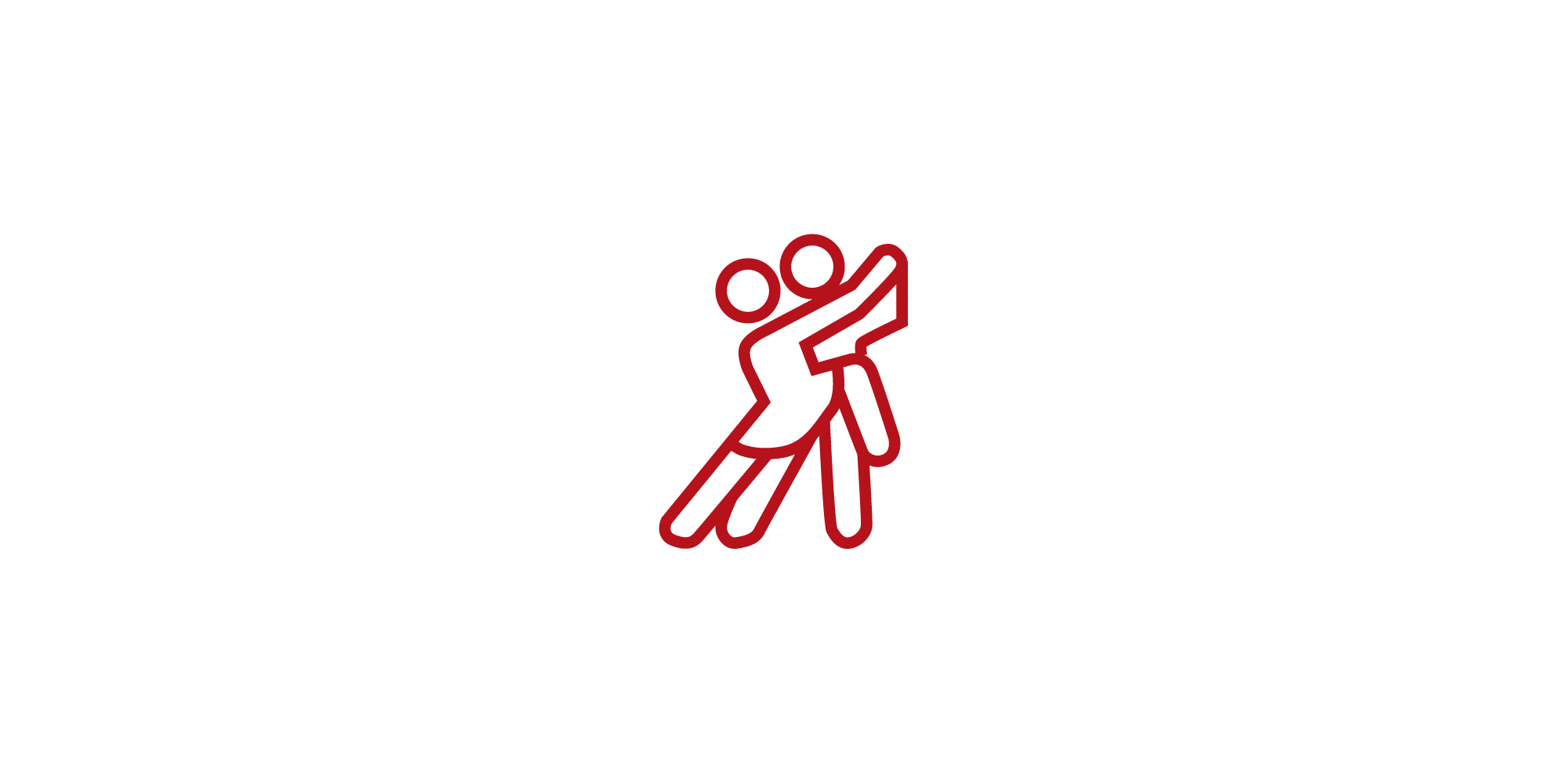 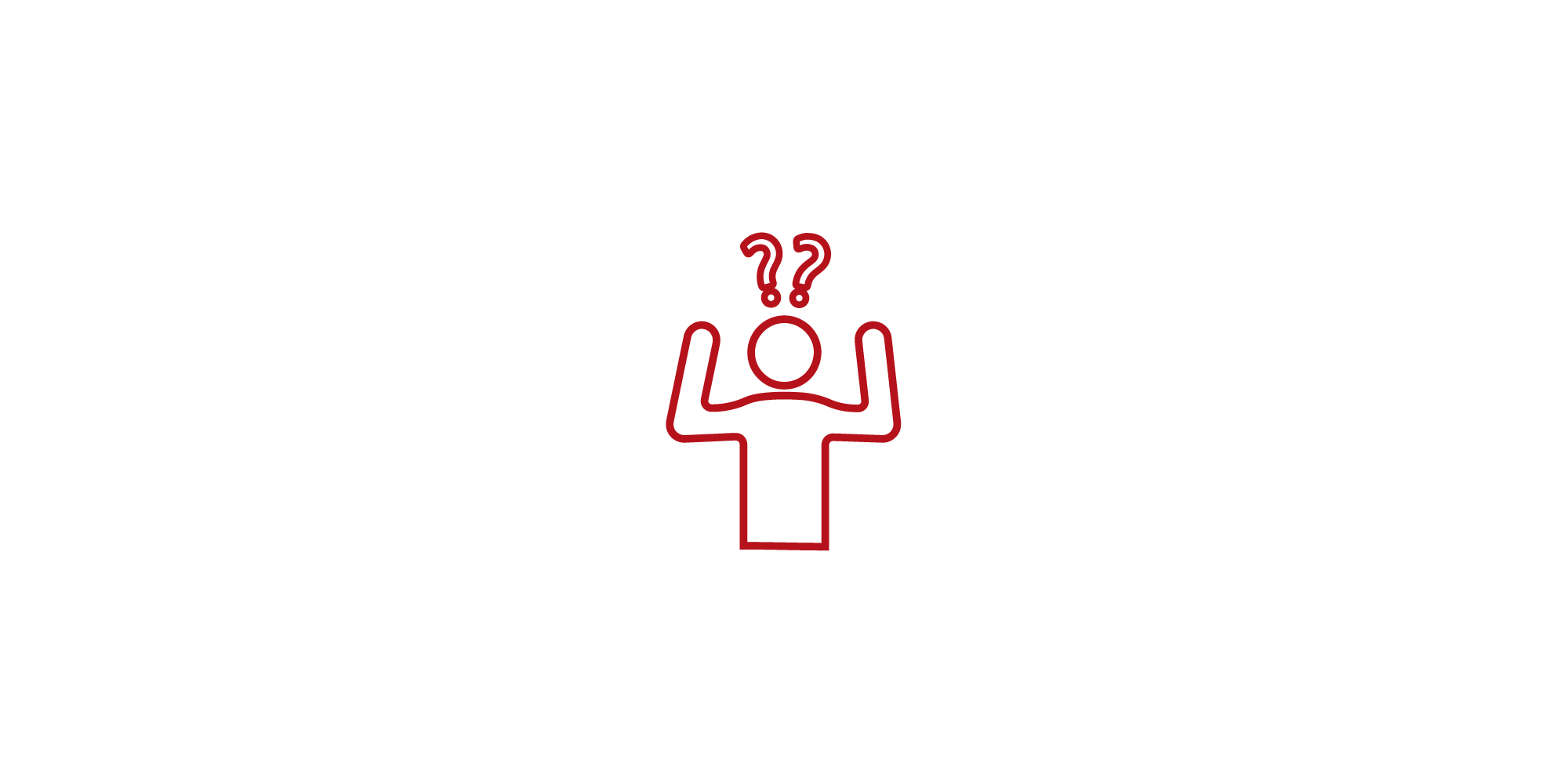 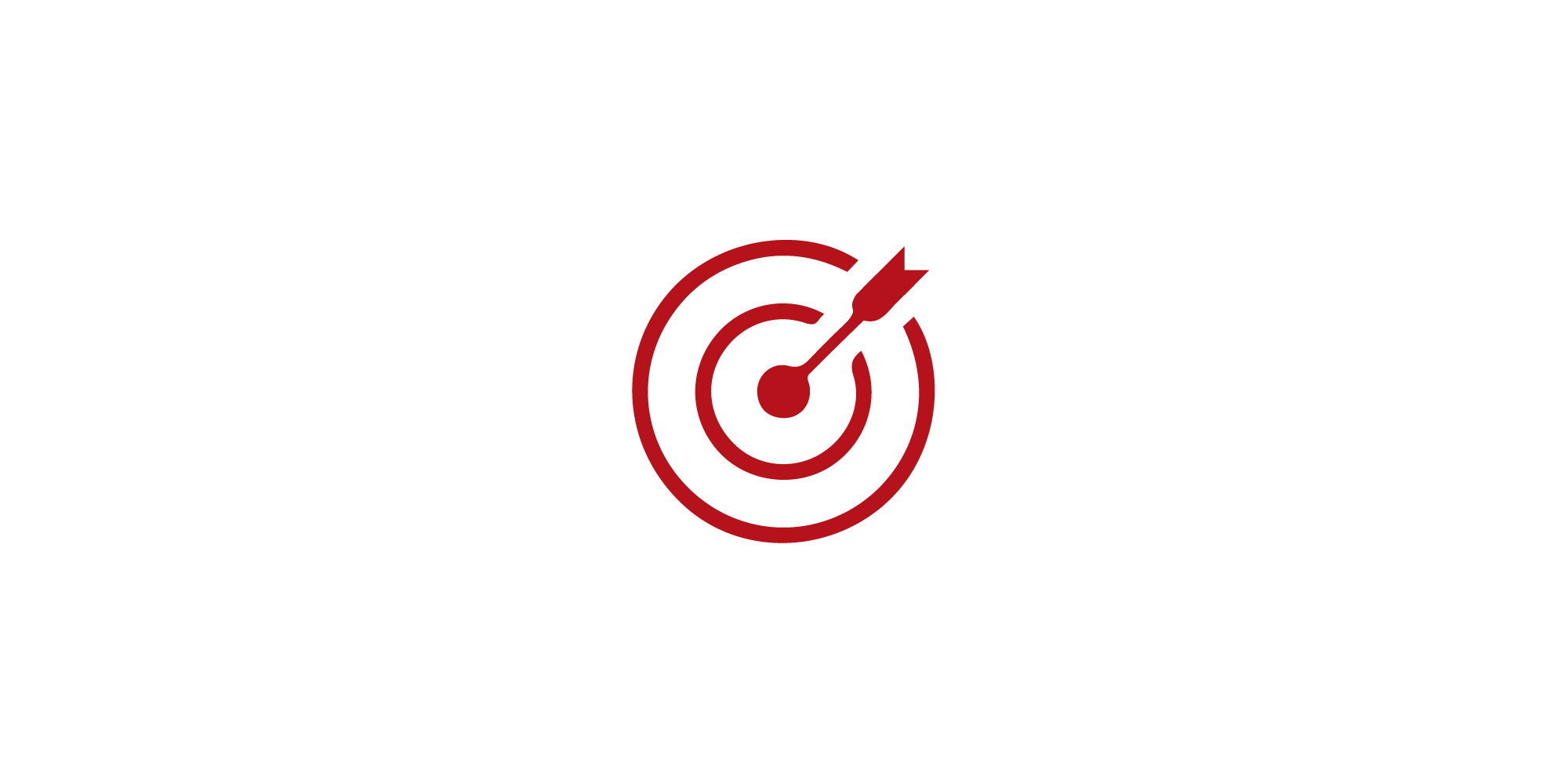 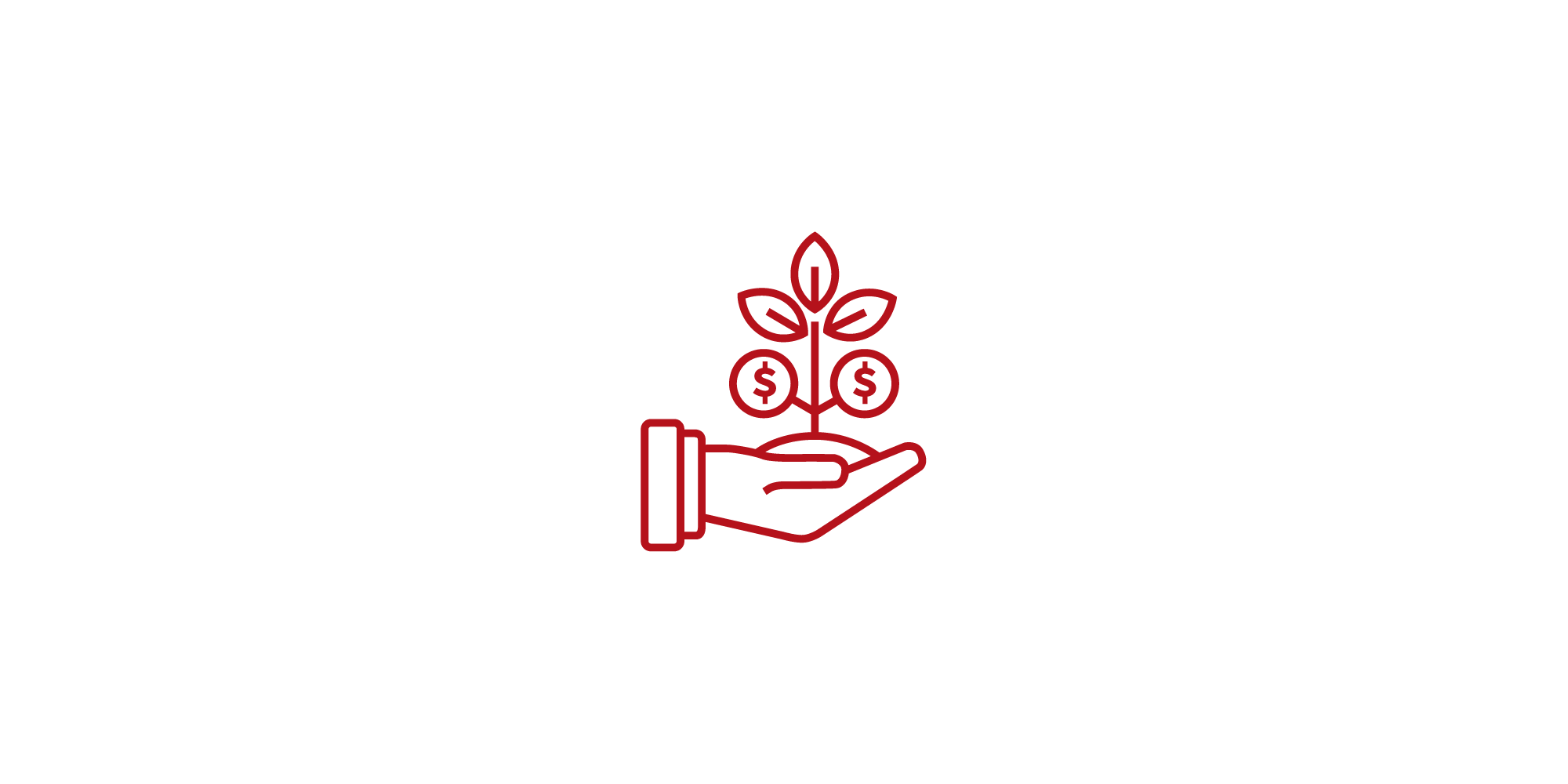 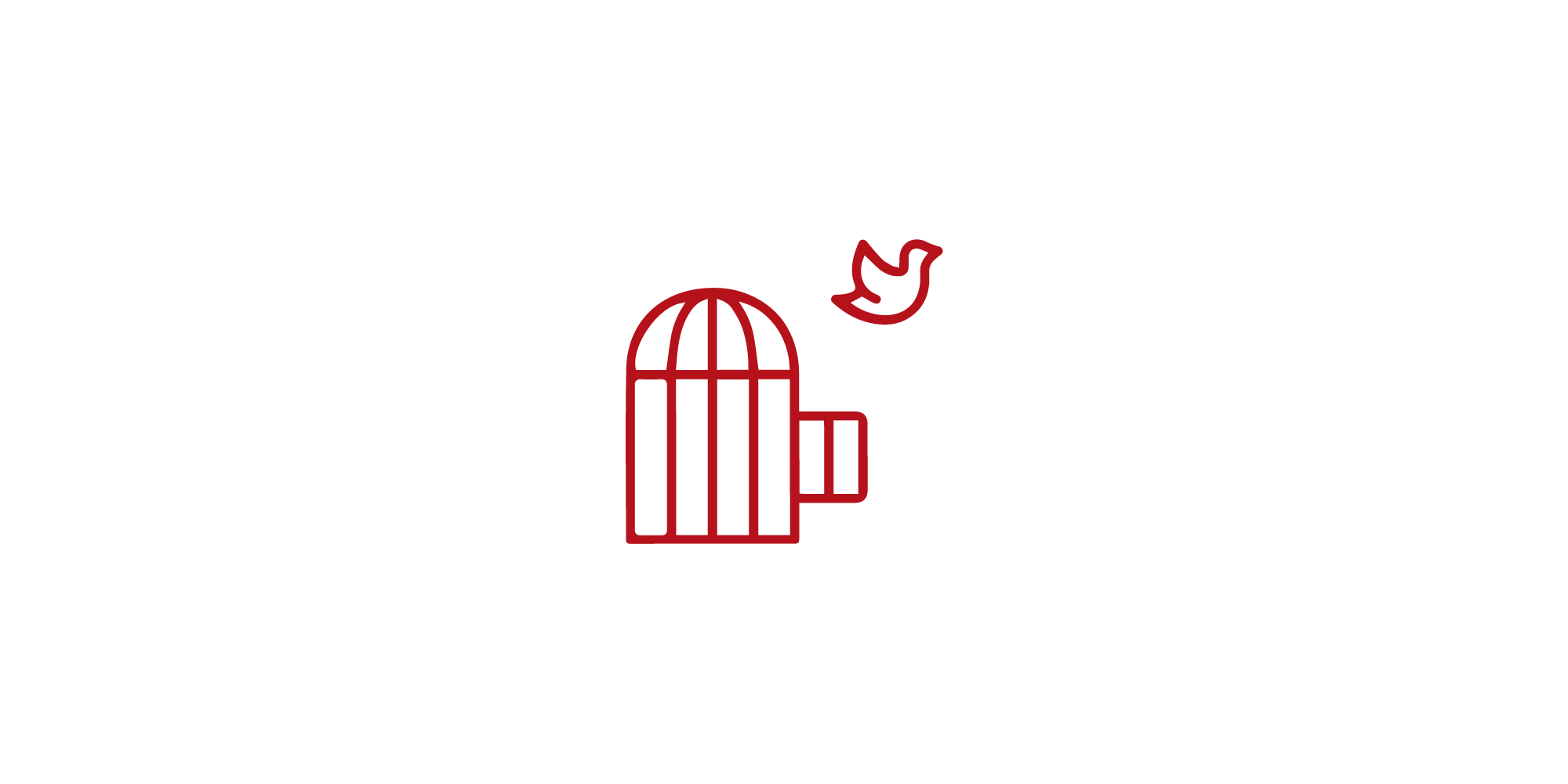 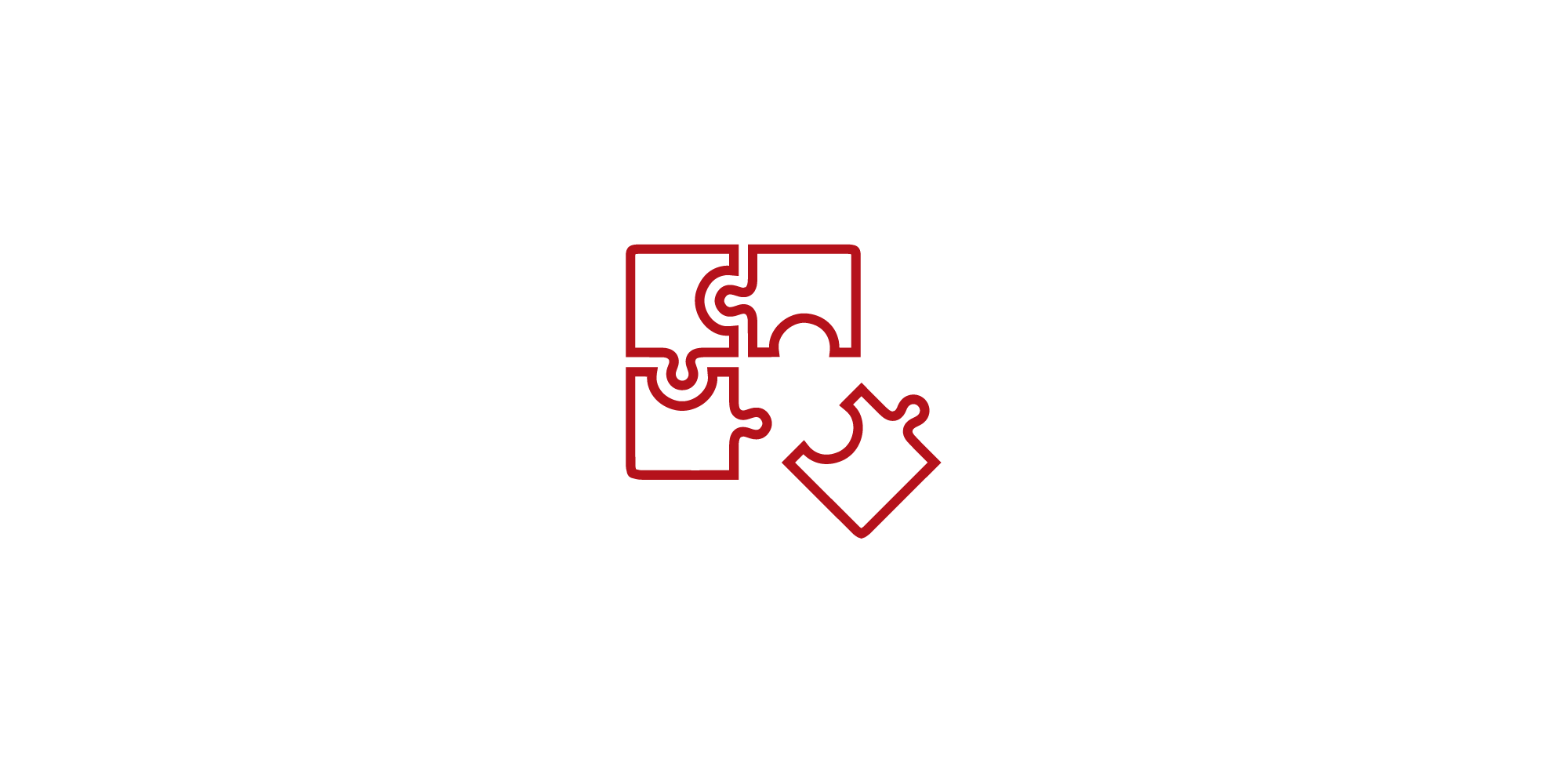 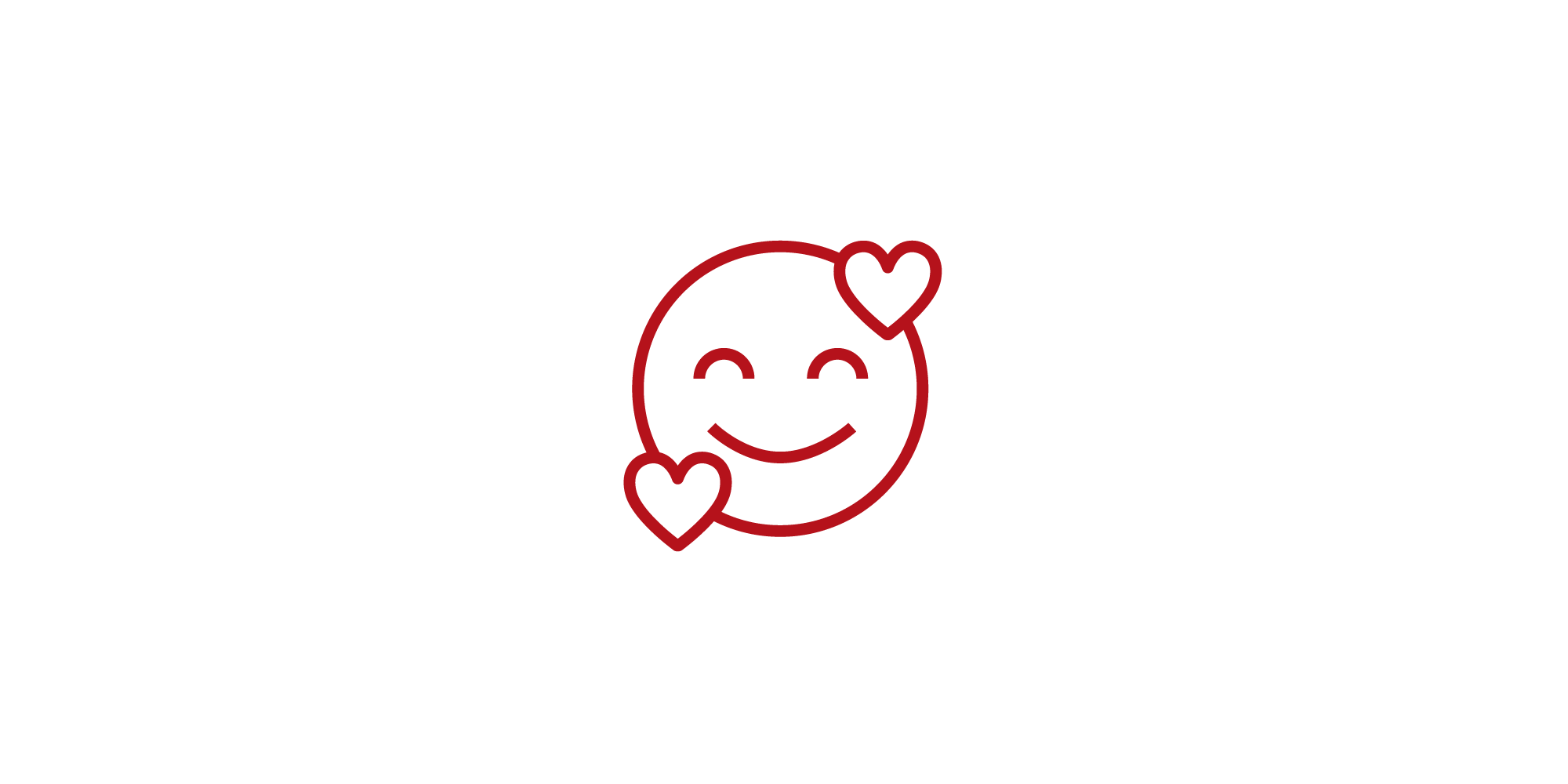 It was certainly wild on Wall Street yesterday. The Dow settled at 10,520.32 Thursday after a 347.80 loss, with fears over European sovereign debt affecting stocks. Yet the 347.80 decline was just half the story. The DJIA also saw its biggest intraday swoon Thursday, diving 998.50 below the open at one point.1,2

What happened? At this point, it looks like technology and trading errors betrayed Wall Street. Citing multiple sources on May 6, CNBC and Reuters reported that a trader, possibly at Citigroup, mistakenly typed a "b" for billion instead of an "m" for million – apparently when authorizing a trade concerning Procter & Gamble. P&G shares fell 37% at one point (more than $22) before recovering to lose 3% on the market day.3,4,5

Some weird things happened Thursday. In two minutes, 16 billion e-minis (futures contracts tied to the S&P 500) were sold. Accenture became a penny stock – no kidding, share values were showing up at $.01 on the New York Stock Exchange at one point. PG and 3M shares actually went below the "circuit breaker" level on the NYSE, freeing traders to purchase and sell shares of those companies on other exchanges. Clearly, technology was running wild.4,5,6

By the evening, the NASDAQ announced it would cancel all trades of stocks whose prices moved more than 60% between 2:40-3:00pm EST on May 6. Just minutes after that news item, the NYSE said it would do the exact same thing.7

What's the lesson? Be patient. Don't succumb to impulse. We have seen major market volatility AND major rebounds. Curse the technology that caused this swoon if you like, but keep true to the process.

Did yesterday make you think about your money? If so, let's talk about it. I am here for you.